posted in Classic, Graphic Novel, Review on November 21, 2017 by littlestbookshelf

The Jungle Book is a collection of short stories by Rudyard Kipling. The six stories that the manga adapts include Mowgli’s Brothers, Kaa’s Hunting, Tiger! Tiger!, The White Seal, Rikki-Tikki-Tavi, Toomai of the Elephants, and Her Majesty’s Service.

This is the first time I’ve read The Jungle Book in any form, with my only introduction to the series being the popular Disney animated film and the recent live-action movie. Heading into the manga, I had no idea the story would be broken down into smaller chapters involving characters I had never heard of.

Reading through the different stories helped me to appreciate the fables and the lessons they contained. My favourite story is Mowgli’s Brothers because it’s the one I’m most familiar with and it offers an alternative take on characters I know from other versions of the tale.

I also like Toomai of the Elephants and the White Seal. Both of these stories are completely new to me but enhance the world of The Jungle Book and the rich characters that inhabit it.

The illustrations in the Manga Classics adaptation of The Jungle Book bring the story to life in a whole new way. The combined beauty and danger of the jungle have never been portrayed as beautifully as they are in the landscapes captured within the panels of this graphic novel.

Each of the stories is followed by a poem that relates to the fable that preceded it. The poem, Road Song of the Bandar-Log, takes place after Kaa’s Hunting:

What of the hunting, hunter bold?
Brother, the watch was long and cold.
What of the quarry ye went to kill?
Brother, he crops in the jungle still.
Where is the power that made your pride?
Brother, it ebbs from my flank and side.
Where is the haste that ye hurry by?
Brother, I go to my lair – to die.

I liked this version of The Jungle Book. The illustrations fit the adventure perfectly, capturing the wild nature of the setting and its characters. Unlike The Count of Monte Cristo, I’ve never read the original story but this adaptation makes me want to go back to experience it in its first form.

For a different take on this manga, check out this review on the Kimyouna Onna website. This concludes the second part of my Manga Classics review series. Check back tomorrow for the next entry in the series, Les Misérables. 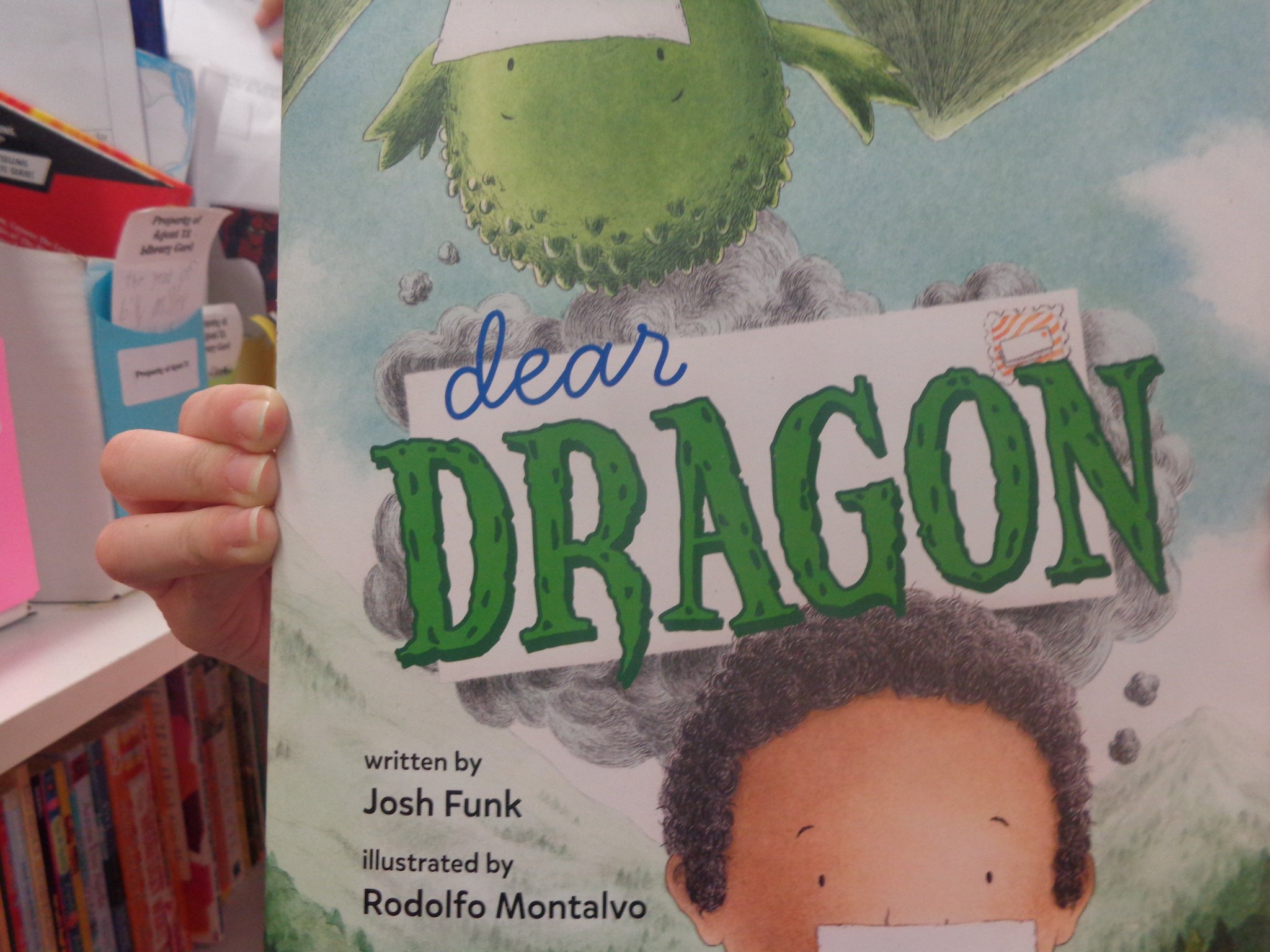